Posted on November 4, 2013 by Andrew Swainson

OK so Thursday at midnight saw the end of the Charity Print Raffle that we have been holding over the last few weeks through our localgiving page. The raffle raised an amazing £1950 at £5 a ticket, but with localgiving’s “Grow Your Tenner” campaign the money raised is considerably more. So thank you to everyone who took part – your donations will help greatly our projects with Peak School and Park Lane School – more of which we will hopefully be telling you about over the next few days. I also have to say thank you again to the artists, galleries and collectors from all over the world who have generously donated their prints to be included in the raffle… without your help this would not have been possible.

So it’s time to start announcing the winners. All entries were on individual pieces of paper and placed in an empty goldfish bowl and drawn in order. Holly’s brother, Luke, drew the first one out. So in reverse order here are the winners…

4. Paul Champion (never heard of him) 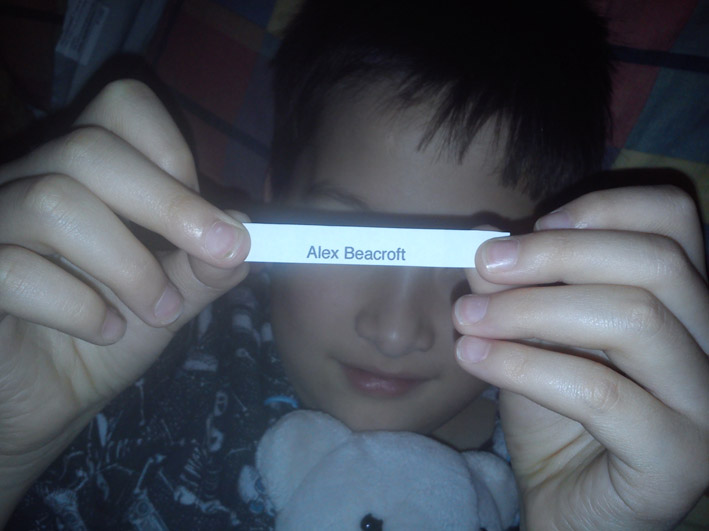